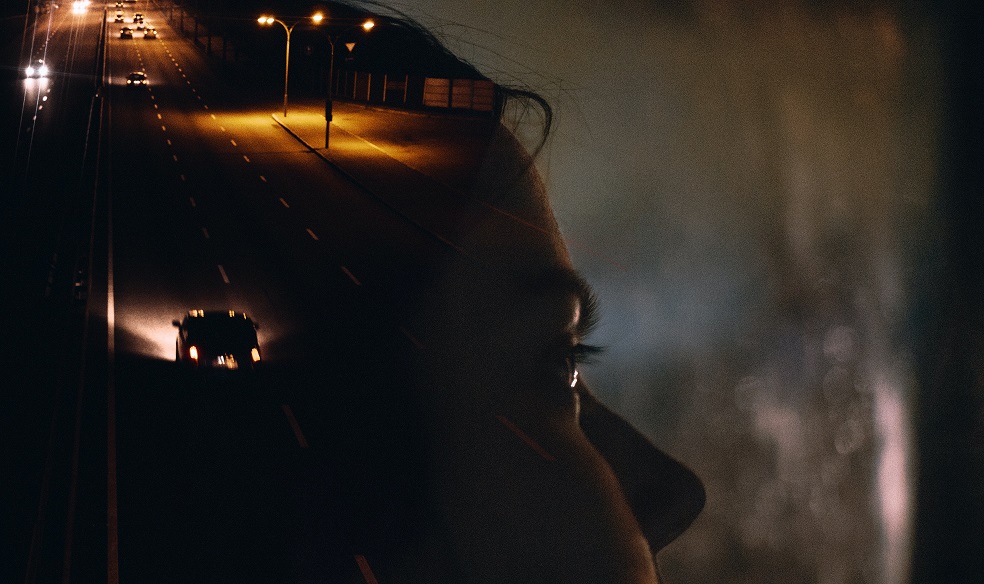 An Ipswich man accused of pretending to be a rideshare driver and picking up women in nightclub precincts is facing a string of sexual assault charges.

Detectives say the 43-year-old Augustine Heights man has been posing as a car-share driver in Brisbane City and Fortitude Valley, where he has been offering lifts to young women before sexually assaulting them.

The alleged offences happened between late September and middle of October, and investigators are concerned more women have been assaulted but haven’t come forward yet.

“On one occasion, police will allege the man dropped a woman at her home address in North Brisbane where he followed her into her residence and assaulted her,” a police spokesperson says.

The accused is facing six counts of sexual assault, one count of entering a dwelling and one count of deprivation of liberty and is due to appear in Brisbane Magistrates Court today.

Detectives are asking other women who have potentially been attacked or believe they may have been driven by the man to call Crime Stoppers immediately on 1800 333 000.