Qld to take over Norfolk Island services - The Queensland government will add Norfolk Island to its tourism portfolio and take over service delivery to one of Australia's most far-flung communi ...
Man, 30, added to NSW local COVID-19 cases - A 30-year-old man's coronavirus infection will be included in local transmission numbers for NSW on Sunday, as the state's latest cluster continues to ...
Greene boots four, reported in GWS win - Acting GWS captain Toby Greene kicked a monster 67-metre goal and got reported as the Giants condemned AFL battlers Carlton to a season-high 36-point ...
Two new NSW COVID cases as masks mandated - NSW has recorded two new locally acquired COVID-19 cases bringing the cluster linked to a shopping centre in the city's eastern suburbs to six.
Brisbane outlast North, into AFL top-four - It took a stern half-time address from milestone man Chris Fagan to inspire Brisbane to grind their way past North Melbourne and maintain their spot i ...
Selwood charged by AFL, free to play Lions - Geelong captain Joel Selwood is free to play in Thursday night's AFL blockbuster against Brisbane despite being charged with two offences by the match ...
Gray hurt as Port slam Suns in AFL - Robbie Gray's 250th AFL game lasted less than two quarters but by then Port Adelaide had already done enough as Gold Coast narrowly eclipsed their low ...
NSW man facing 80 drug charges after raid - A man has been charged with 80 offences as part of a police investigation into the supply of prohibited drugs in the NSW Hunter region.
NSW firefighting boosted with extra $270m - Firefighting infrastructure and equipment will receive an almost $270 million boost as part of the NSW government response to the state's independent ...
Delta variant to be globally dominant: WHO - The Delta variant of COVID-19, first identified in India, is becoming the globally dominant variant of the disease, the World Health Organisation's ch ... 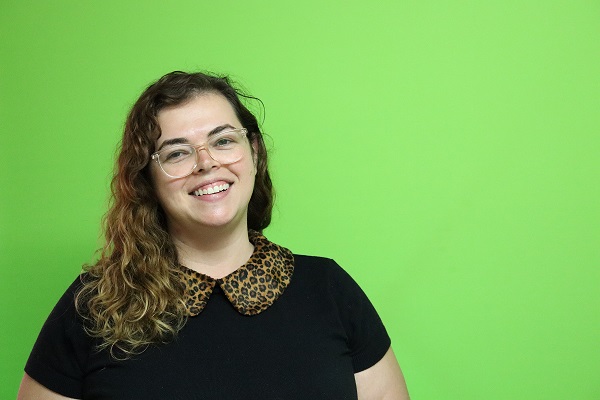 A leading family violence activist in Ipswich says the federal government’s billion dollar pledge to help victims is a step in the right direction but more still needs to be done.

The spotlight has been on the shocking rate of family and domestic violence in Australia, which has soared since the coronavirus pandemic began.

A number of tragic deaths has also piled pressure onto governments to take action.

In this week’s federal budget, the Morrison Government revealed a $1.1billion package over five years for safety initiatives to tackle family violence and sexual harassment.

“There was a missed opportunity to address the primary drivers of family and domestic and sexual violence.

“It would have been positive to see more investment at a national level into primary prevention.

“More investment into programs such as universal school curriculum activities that could address the drivers of domestic violence.”

Money was set aside for addressing sexual harassment in the workplace and making childcare more affordable for families, but Ms Carrington says there was a lack of action around the systemic issue of housing affordability.

“It’s really important we look at the contribution of these primary drivers in domestic and family violence and addressing them, such as the basis of women’s equity in society.

“Ensuring that women have the right to safety and safe relationships.”

State chips in too

Yesterday, the Queensland Government announced it will provide an extra $30million in funding for domestic, family and sexual violence support programs as demand continues to put pressure on services.

Premier Annastacia Palaszczuk also revealed a "Women's Safety and Justice Taskforce" will be set up to help decide future legislation.

The $30 million will be delivered in annual $7.5 million installments over the next four years.

Ms Carrington is welcoming this decision.

“It will give us additional resources to continue to provide essential services to people who are impacted by family and domestic and sexual violence.”

She says she is still waiting to hear how the money from both the federal and state governments will be administered and is looking forward to seeing the benefits it brings to the local community.