New Sydney alerts as border rules imposed - The list of COVID-19 exposure sites for Sydney's coronavirus cluster continues to grow as other states enforce new testing and border rules for travel ...
NSW govt set to unveil new EV policy - Environmental and urban policy groups alike have praised the NSW government's plan to abolish stamp duty on electric vehicles and incentivise the adop ...
Qld to take over Norfolk Island services - The Queensland government will add Norfolk Island to its tourism portfolio and take over service delivery to one of Australia's most far-flung communi ...
Greene boots four, reported in GWS win - Acting GWS captain Toby Greene kicked a monster 67-metre goal and got reported as the Giants condemned AFL battlers Carlton to a season-high 36-point ...
Two new NSW COVID cases as masks mandated - NSW has recorded two new locally acquired COVID-19 cases bringing the cluster linked to a shopping centre in the city's eastern suburbs to six.
Brisbane outlast North, into AFL top-four - It took a stern half-time address from milestone man Chris Fagan to inspire Brisbane to grind their way past North Melbourne and maintain their spot i ...
Selwood charged by AFL, free to play Lions - Geelong captain Joel Selwood is free to play in Thursday night's AFL blockbuster against Brisbane despite being charged with two offences by the match ...
Gray hurt as Port slam Suns in AFL - Robbie Gray's 250th AFL game lasted less than two quarters but by then Port Adelaide had already done enough as Gold Coast narrowly eclipsed their low ...
NSW man facing 80 drug charges after raid - A man has been charged with 80 offences as part of a police investigation into the supply of prohibited drugs in the NSW Hunter region.
NSW firefighting boosted with extra $270m - Firefighting infrastructure and equipment will receive an almost $270 million boost as part of the NSW government response to the state's independent ... 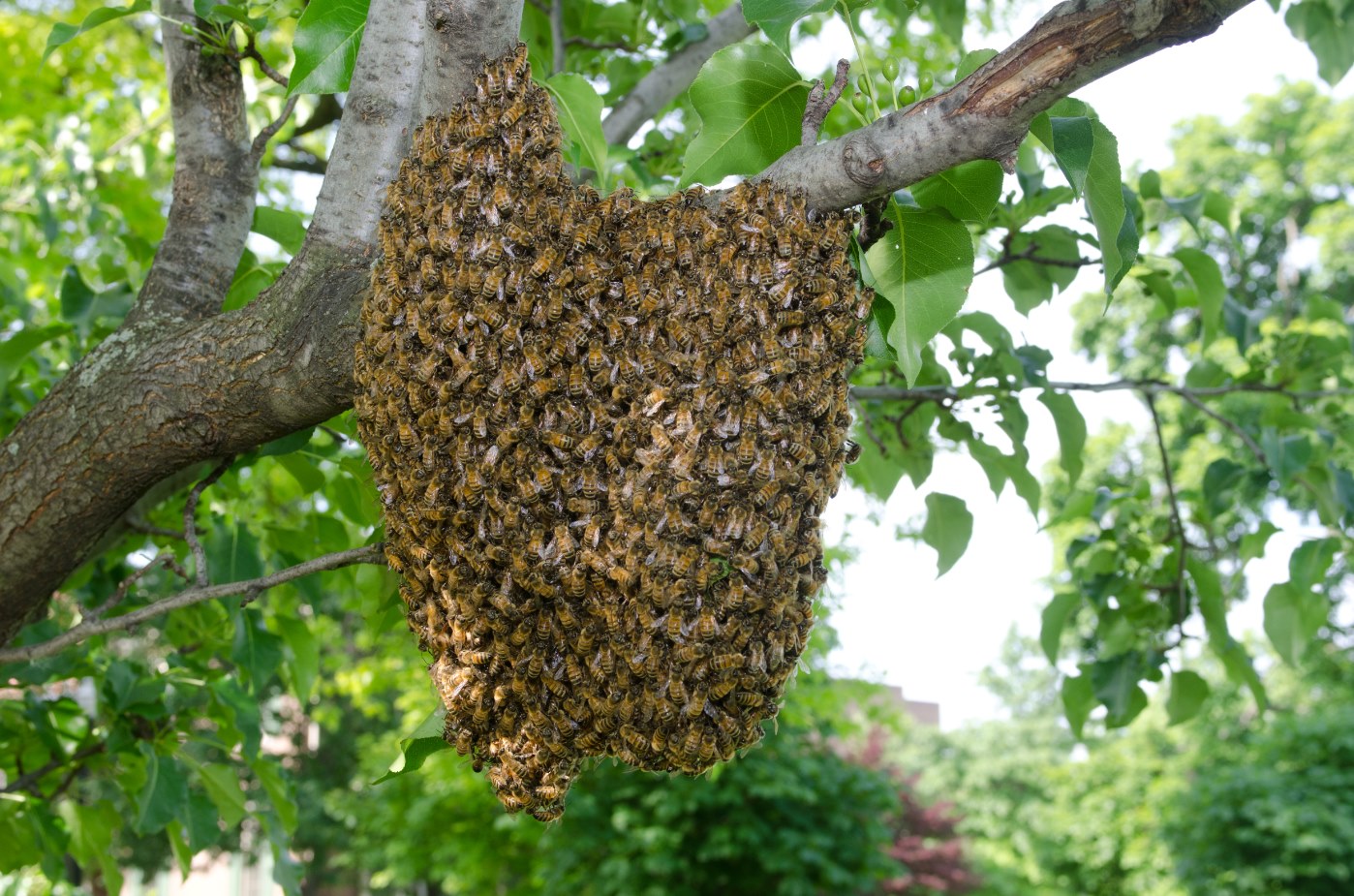 A Boonah beekeeper is describing honeybees as “quite remarkable” after it was revealed researches had trained them to detect positive samples of coronavirus in Europe.

Dutch researchers have trained bees - which have an unusually keen sense of smell - to identify COVID-19 in a finding they say could cut waiting times for test results to just seconds.

To train the bees, scientists at Wageningen University gave them sugary water as a reward after showing them samples infected with COVID-19.

They would get no reward after being shown a non-infected sample.

Jo Martin, who lives in Boonah and is secretary of the Queensland Beekeeper Association, has told River949's Marnie and Campo this isn’t the first study of its kind.

“Many years ago there was information on the US defence department doing tests on honey bees being able to identify explosives,” Ms Martin says.

Ms Martin does warn that it is probably best not to rely on bees to detect the COVID virus but instead rely on traditional methods.

But she says what the study does show honeybees’ incredible sense of smell and eyesight, as well as how important their existence is to the world.

“This particular study is highlighting the popularity of honeybees.

“People are really starting to appreciate it is not just about honey production but that they are complimentary to our way of life.”

The Queensland Beekeeper Association has had 5,000 new beekeeper registrations in the past three years.

It is holding an open day for anyone interested in learning how to be a backyard beekeeper, on June 5, at Beenleigh State High School.

LISTEN: Ms Martin, of Boonah, talks to Marnie and Campo about bees’ incredible sense of smell