Concern over federal home deposit schemes - The federal government insists the housing provisions in its latest budget will finally make the Australian dream more accessible, especially for sing ...
India flight passengers begin quarantine - Repatriated Australians who arrived on the first flight from virus-ravaged India since a travel ban was lifted are starting their second day of quaran ...
Stuart, Barrett hit out at NRL crackdown - Canberra coach Ricky Stuart fears the NRL's latest edict could tear apart the fabric of rugby league after four more sin-bins and a send-off scarred t ...
Half-full India flight lands in Darwin - The first flight of repatriated Australians from virus-ravaged India has been transferred to the Howard Springs quarantine facility after touching dow ...
Accused opal thieves extradited to Sydney - Two men accused of stealing opals worth half a million dollars in a NSW home invasion in February have been nabbed interstate.
Numbers against mum-and-dad borrowers - Buyers beware, especially the growing number of young Australians turning to the 'bank of mum and dad' for help stumping up home loan deposits.
Positive tests thwart return from India - Dozens of Australians will not be returning home on the first post-pause flight out of India after they tested positive to COVID-19.
Qld men sentenced for road-rage bashing - Two men have been sentenced for their involvement in a vicious road-rage incident that left a Gold Coast tradie fighting for his life.
Swim stars McKeown, McKeon set hot times - Australian swim stars Kaylee McKeown and Emma McKeon have clocked this year's world-best times in their respective events at the Sydney Open.
Boost for domestic violence services 'doesn't go far enough' - A leading family violence activist in Ipswich says the federal government&rsquo;s billion dollar pledge to help victims is a step in the right d ... 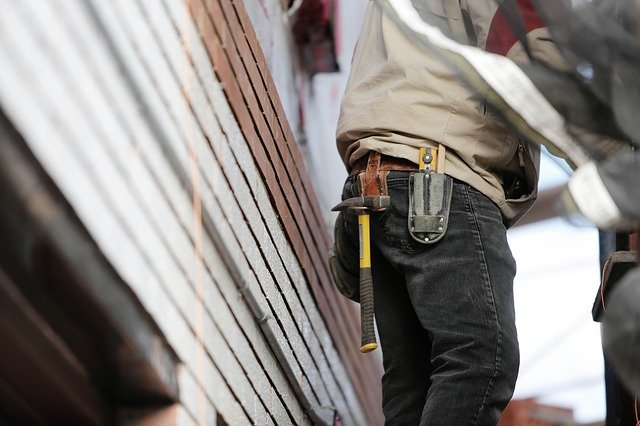 Ipswich builders are getting a breather - of sorts - with construction timeframes extending, but they say it will not fix a major material shortage.

Workers had to start construction within six months of signing a contract under the HomeBuilder scheme.

The timeframe has now been extended to 18 months as builders struggle to keep up with demand.

"From an industry point of view, we are very pleased about this because it will take a bit of the pressure off the industry itself, take a little bit of pressure off some of the supply and demand, and we think overall it will be a great outcome for consumers and for the building industry.

"It's been a bit of a double whammy, because of COVID the materials aren't arriving into Australia as quickly as they used to, and nationally there has been an overall demand because of these grants so it is creating a problem," Mr Hull says.

Australian Treasury statistics show Queensland had the second highest number of grant applications across the country with 26,293 lodged.

Mr Hull says there are an abundance of problems arising, including limited workers in the region, and though the extension is a good first step, there is more to be done.

"Everywhere is busy so the trades are staying in their hometowns, there's no transit trades pulling up with their car and caravans saying, 'I'm here for a job,' all towns are using and utilising what trades they have in their local areas," he says.

Master Builders Queensland is meeting with the State Government later this week in the hopes of coming up with a solution to give the industry more breathing space to get the job done.