No AstraZeneca side effects for local business owner 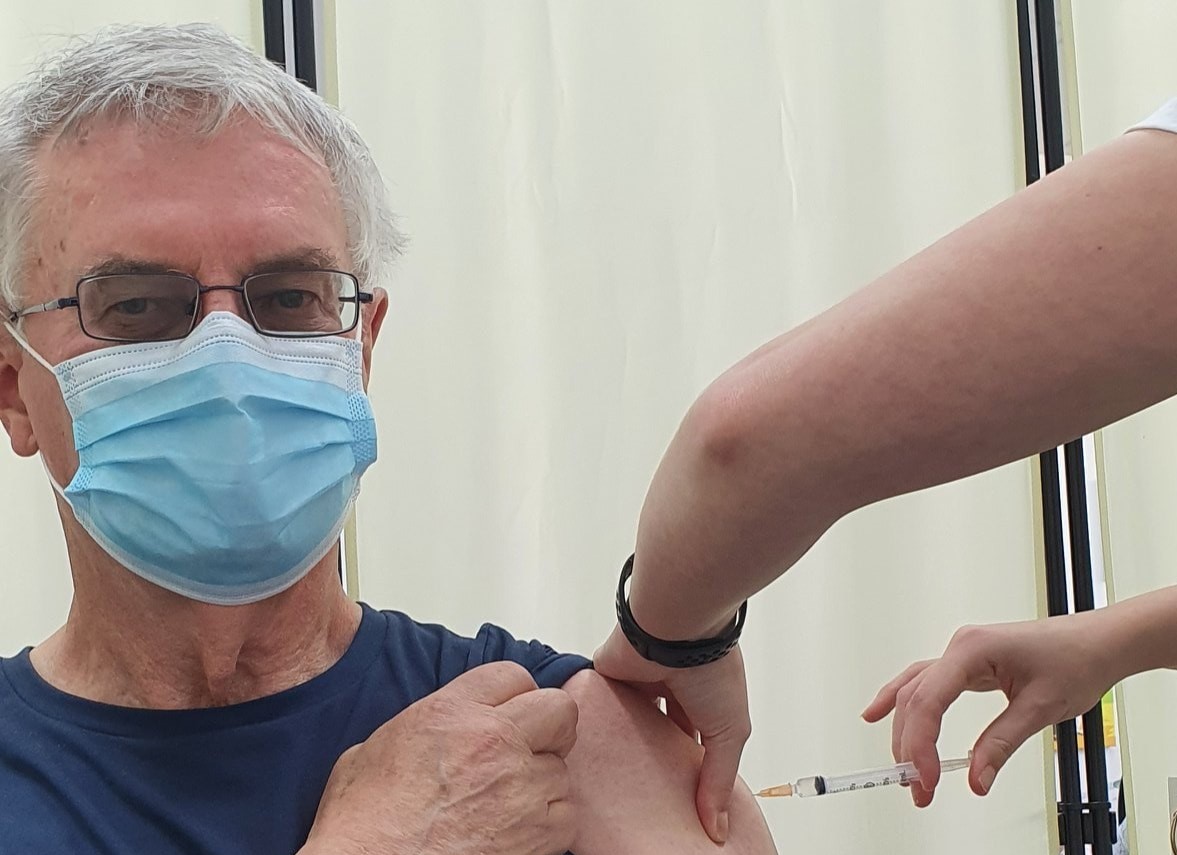 For 72-year-old Paul Heymans getting the coronavirus vaccination was a no brainer.

It's not the first time the Wivenhoe Pocket resident and small business owner has taken a jab to the arm to help eradicate highly-infectious diseases that have caused devastation and wiped out millions of people worldwide.

“I’m old enough, I have been through mass vaccinations before,” Mr Heymans tells us.

“I remember lining up in school to get vaccinated; they didn’t offer you the choice back then.

“I was vaccinated for polio – they actually had a gun that did it, it didn’t even involve a needle but rather a high pressure gun they put up to your arm."

Mr Heymans and his wife, Anne, both got their AstraZeneca vaccination at 9am today, and he says it was easy and painless.

“The injection itself, I have to say, I did not feel a thing when the needle went in.

“They had a lot of people there – it was pretty much being operated like a production line.”

So far, he hasn't had any side effects, and he says the benefits of getting the vaccination far outweigh the risk.

“I wasn’t worried at all – I regard it as a simple risk assessment.

“The odds are good enough for me to want to go ahead.” 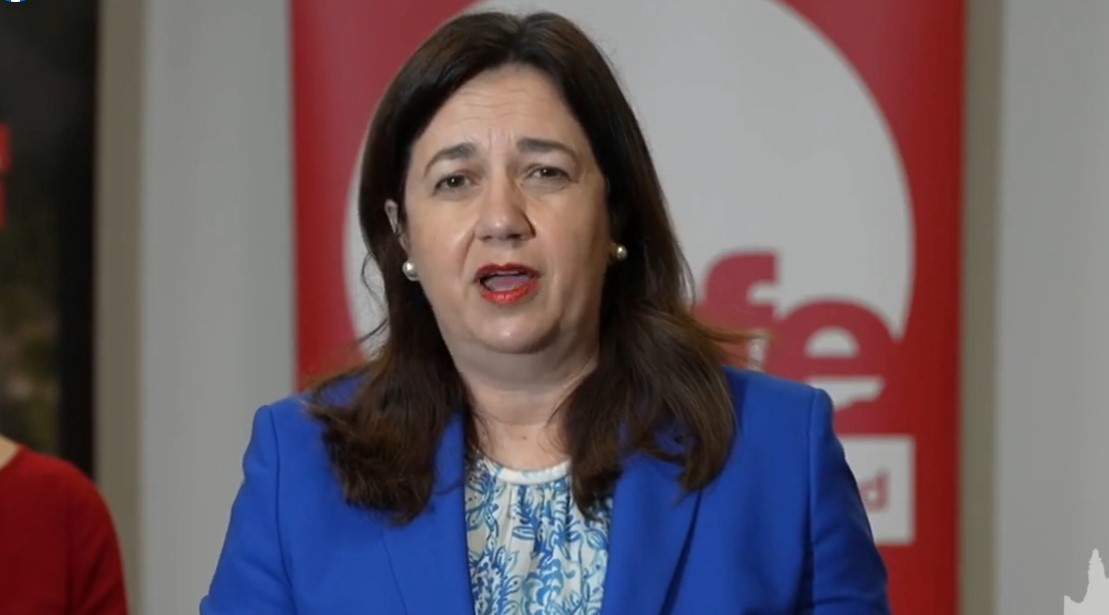 The Premier announced this morning that 5,467 people have been vaccinated around the state in the past 24 hours.

It means Queensland Health has reached the milestone of administering 100,000 coronavirus jabs.

The state is currently giving vaccinations to patients in Priority Group 1B, which includes adults aged 70 years and over, health care workers, Aboriginal and Torres Strait Islanders over 55, younger adults with medical conditions including those with a disability, and critical and high-risk workers, such as defence, fire, police and meat processing.

Queensland has recorded three new cases, of which are all returned travellers in hotel quarantine.

“Everything is looking very positive Queensland, so thank you,” Annastacia Palaszczuk says.

Ms Palaszczuk says she is looking forward to getting an update at National Cabinet tomorrow about the Federal Government’s AstraZeneca rollout.

Prime Minister Scott Morrison says the government is waiting for advice about AstraZeneca and blood clots from the Therapeutic Goods Administration, before making any changes to the program.

It comes after Britain decided to restrict AstraZeneca jabs to people under 30 over a risk of blood clots.

Mr Morrison is assuring the vaccination is safe, and says blood clots are extremely rare and more common in the contraceptive pill.

State and territory premiers will be briefed tomorrow.