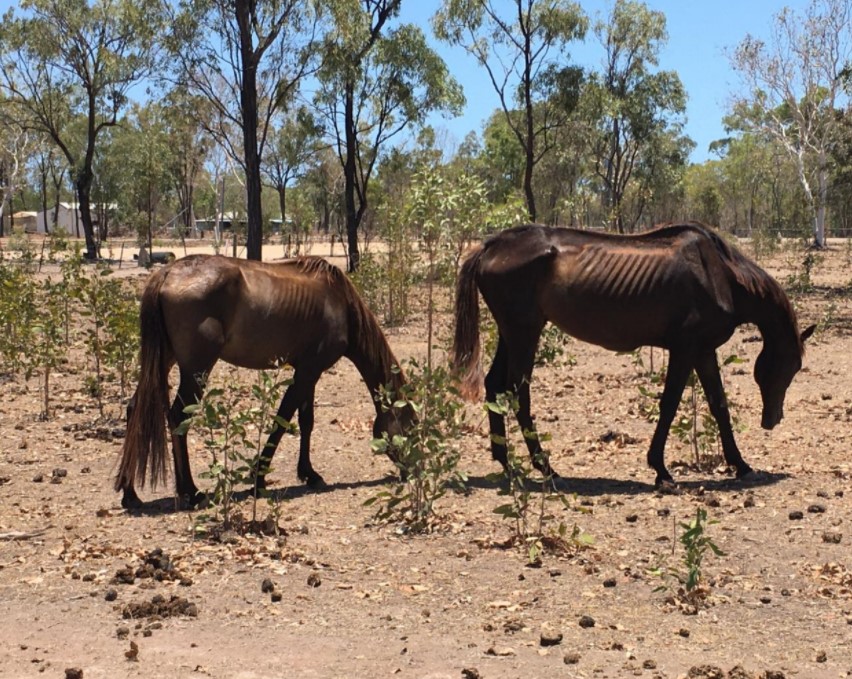 Animal welfare laws in Queensland are going under the microscope for the first time in two decades with the public being asked to have its say.

The State Government is proposing a number of changes to the Animal Care and Protection Act, including tougher penalties for animal cruelty crimes.

The Queensland branch of the RSPCA  receives thousands of complaints from members of the public who believe that the sentences for animal cruelty and neglect are too lenient or inconsistent.

Currently the maximum penalty for organised dog fighting offences is one year in prison.

“We believe it should be three years, which is in line with the current penalty for animal cruelty,” Chief Inspector Daniel Young says.

Brassall, in Ipswich, recorded one of the highest number of animal cruelty complaints in Queensland with 101 reported for the 4305 postcode alone.

"We should make sure our laws keep up to date," Ms Jackson says.

"Once upon a time it was fairly common-place to keep dogs tied up in backyards, we now know that has not only a physical, but a psychological impact on the dog's welfare.

"There are practices that use to be acceptable that the community in general doesn't think are acceptable anymore and we've proven with caged eggs that we can move forward and we can improve our practices."

But Katter’s Australian Party says the shake-up could have a cultural impact on rural freedoms, as well as the state’s agricultural, racing, animal management and hunting industries.

The use of baits like 1080 and traps used for decades to successfully control rampant feral pests like pigs, cats and wild dogs, could be banned as part of the changes, KAP leaders Robbie Katter says.

The party is concerned the government will outlaw environmentally-beneficial outback cultural practices, including "hunting (particularly with dogs) and implement severe punishments to vets who do not report “animal welfare concerns” to the RSPCA."

"Carting leashed dogs around in the back of a ute, which is common and normal in rural and regional areas, could also be banned."

Locals are being encouraged to have a say on proposed changes.

To have your say head to daf.engagementhub.com.au/animal-welfare