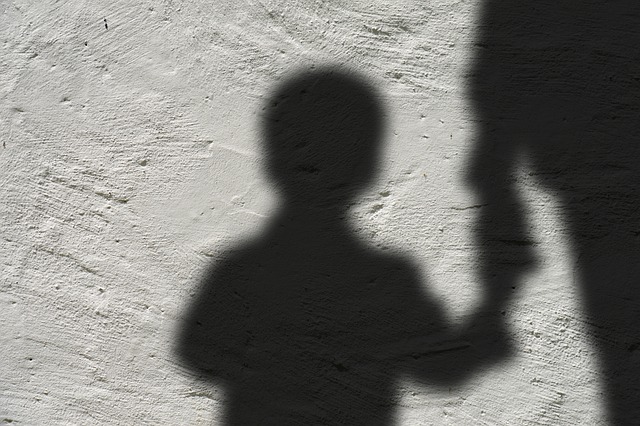 A 35-year-old Ipswich man is due to appear in court today, charged with child exploitation offences following an Australian Federal Police investigation.

Officers pounded on a home in Gailes in January, following a tip-off from child protection workers in the US, who had supicions someone in Queensland was uploading child abuse material using a Google account.

The maximum penalty for these Commonwealth child abuse material offences is 15 years imprisonment.

Takes an army to catch offenders

“It takes a network to break a network and this arrest is an example of our strong relationships with international law enforcement,” Detective Superintendent Hudson says.

“Our message to offenders accessing, transmitting and exchanging child abuse material is that the AFP will not stop investigating those responsible for spreading this abhorrent material and bringing them before the court.”

Members of the public who have any information about this network or people involved in child abuse and exploitation are urged to call Crime Stoppers on 1800 333 000.

You can also make a report online by alerting the Australian Centre to Counter Child Exploitation via the Report Abuse button.